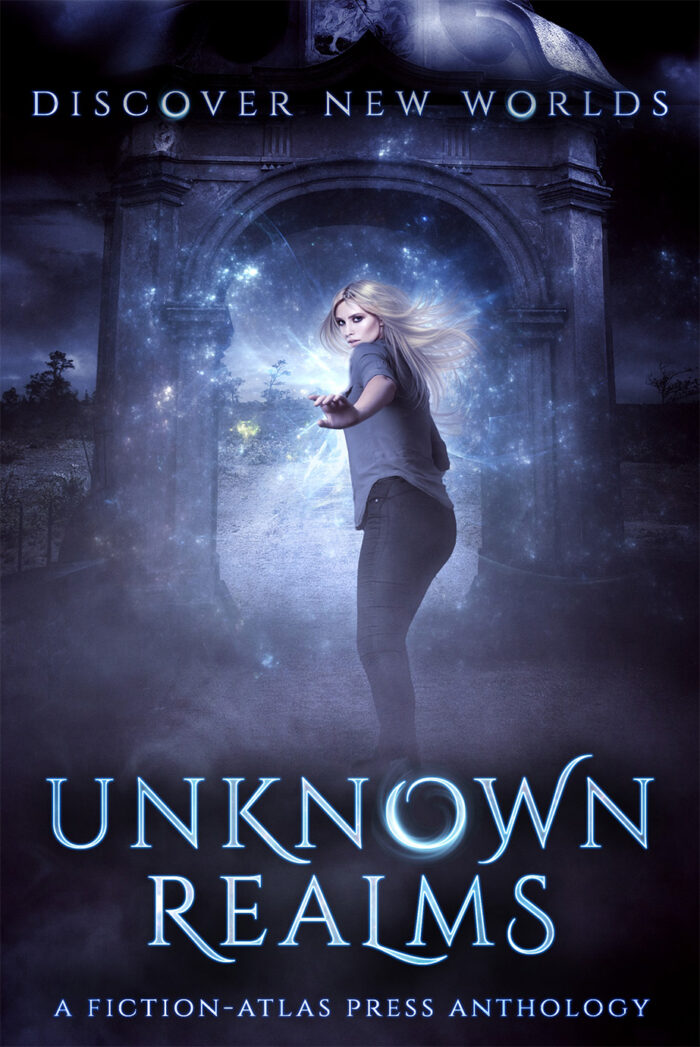 There are no reviews yet.

Only logged in customers who have purchased this product may leave a review.

The Midnight City by C.L. Cannon – Kat is mourning the loss of her brother when she revisits a magical place from their childhood. The Midnight City was the sibling’s refuge from the real world, and Kat finds herself being sucked back into the majesty of imagination to combat her grief.

The Demon of Corpus Christi by Devorah Fox – Stymied by a paralyzing case of writer’s block, I go for a drive hoping a short excursion will reignite my creative spark. I have no specific destination in mind, so I let the vehicle’s navigation system set the course. Finding myself in unfamiliar surroundings is only the first hint that this innocuous jaunt is about to become a hellish nightmare.

A Song of Dark Things by K.A. Wiggins – Desperate to escape a dead-end future in the Scottish Highlands, a musical teen makes a deal with the fae to achieve her dreams of stardom, only to discover her heart’s desire comes at an unexpected cost.

Messing with the Multiverse by K. Matt – Travis Malone of Reality 671, embittered by his treatment from a man he’d considered a friend, begins to probe other realities for counterparts to Spencer Kirk Abbot with the intention of destroying them all. To keep all of reality from collapsing in on itself (and questioning the logic of the experiment’s plans), one woman teams up with a Grim Reaper to gather forces to stop the experiment.

Fae Protection Services by Erin Casey – Cadenza Wilde is no stranger to rescuing children from cruel guardians, especially when magic is involved. A fae with magical earth powers, she uses her talents both in her world of Apsaras and in the human realm. When word reaches Cade that children are suddenly going missing, the Pied Piper is her first suspect. And he has his eyes on her charge, Elena. It’s a race against time for Cade to save Elena before the Piper can whisk the child away into his dark realm forever.

Microscopic Mayhem by Kate Reedwood and Chris Heinicke – While on vacation at a resort space station, a young misfit named Shiznit must travel through time and battle a sentient Yeast Beast to save his crewmates from certain death.

Suponae by Mackenzie Flohr – A stranger has infiltrated the Starship Telsar. Just as Captain Talia is about to find out who he is, the ship’s security officer summons her to the bridge. The ship has intercepted a tetryon wave. Unable to avoid contact, the entire crew, except the Captain and the stranger, vanishes. Captain Talia discovers the stranger is the Caretaker, the protector of the universe, and he has the answers on how to get them back.

When the Crow Calls by Trish Beninato – My name is Morgan. In my dreams, I feel the Earth scream in pain and remember a place more fantastical than dreams are capable of creating. In 17 years of being a ward of the state, the only constant in my life has been Logan. A young orphan with the scars of the fire that took his parents. Logan is the only one who knows my secrets. When we find ourselves adopted and sent to Ireland, it seems good things are finally happening. Only, Ireland is full of magic and its own secrets.

Destined by C.A. King – Tommy Carter wants nothing more than to make it through the day without being bullied by the Johnson boys. Practically all of Placency is owned by their family, including the adults. It’s been that way for generations, since the head of the Johnson household reportedly saved the townsfolk from the clutches of an evil witch. If only there were a way to change history…